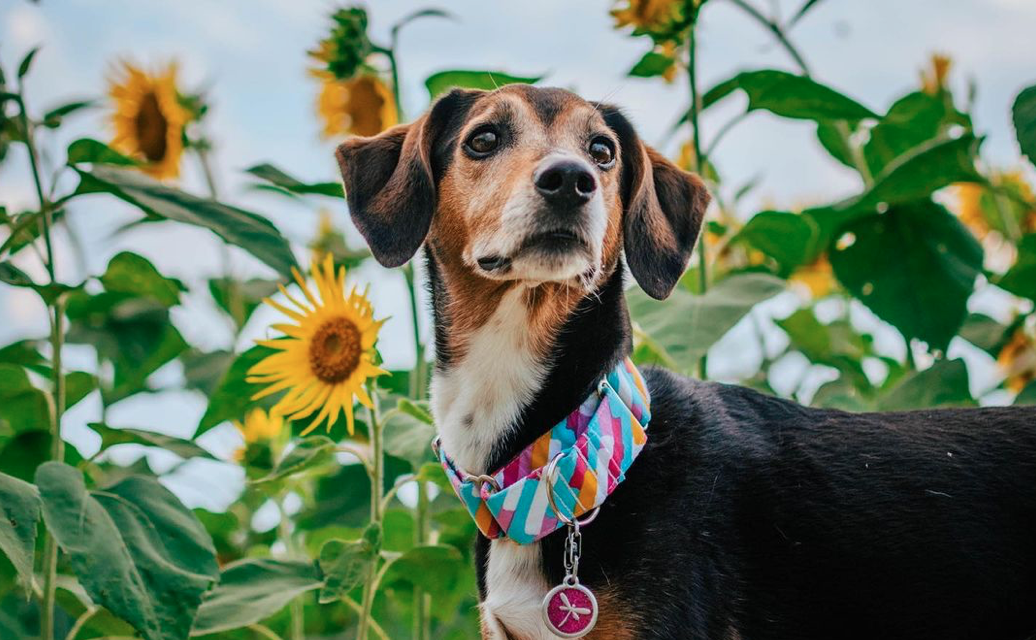 Beehive Sunflowers is ready for its second successful year operating in Loachapoka.

The sunflower farm opened to the public last year, boasting ‘pick-your-own’ sunflowers, strolls through the tall stalks and plenty of photo shoots to go around. There are sunflower seeds for munching on and for planting.

“I’ve been planting sunflowers for 20 years, probably, behind my house for wildlife, and they’re pretty, too,” said Owner Robert Miller. 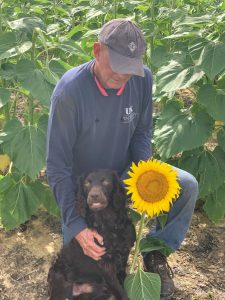 Robert has been running his farm for decades; he started farming in 1973. It was passed down in the family. In fact, he lives in the same home his grandfather lived in, though he has updated it.

“We farm 500 acres of cotton, so we only had 7 acres of sunflowers, and that was just a drop in the bucket of what we do,” Robert said. “We’ve grown everything. I’ve been doing this for, this will tell my age, but started when I was 19 years old. When I put cotton seed in the ground in a couple weeks, it will be number 50 cotton crop for me.

“We’ve grown peanuts, soybeans, I always grow a little bit of corn every year. I mean, we don’t grow all these things every year… sesame, sunflowers. We have cattle, too, and hay. If you combine everything, all the grow cropland, and the hay land, and the pasture land and the cattle, it’s around an 1100-acre farm.”

Talk about a family farm. Now, Robert runs his farm with his sons, Ward and Drew. Drew lives next door and works on the farm. Ward runs social media for Beehive Sunflowers while living in Minneapolis. 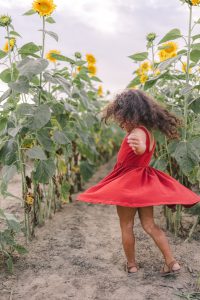 “They grew up on the farm, I took them to the fields with me,” Robert said.

Over the 20 years that he has planted sunflowers, Robert said strangers would approach him about taking pictures in the sunflowers that he had on his property.

“People would see them and they’d stop and ask [to take pictures],” he said. “Because I had them off the road, I had to stop what I was doing, and come down here and so last year, my two sons and I decided we would commercialize it.

“We had a lot of people come last year. When they bloom, they’re so yellow and pretty, it’s hard not to look when you go by.”

“It was more profitable than growing cotton on those seven,” Robert said. “… We had more people come from Georgia, Columbus area, you know, and LaGrange.” 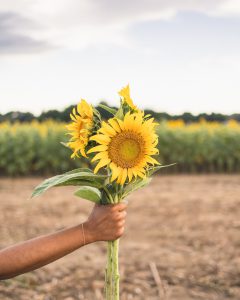 The farm opened to the public on July 8, 2021, and stayed available throughout the peak season, closing on Aug. 15. It did reopen during the fall for cotton picking for two weekends in October, but now it’s time for sunflowers once again.

Beehive Sunflowers will reopen on July 7 as planting began in April. Working with the public, Robert said, was no problem and they enjoyed being with the community.

“People are people, everybody’s nice and people came,” he said. “We had no problems with anybody at the sunflower fields. They were glad to be there, and we were glad to be there and it was pretty. I took a couple of round bales of hay up there for the kids to play on. We took a little toy John Deere tractor for them to sit on.”

There is an entrance fee to the fields, and then sunflowers are available by the stalk or to buy a bucket’s worth, Robert said. Last year the hours were Thursday to Sunday starting at 11 a.m. and closing between 5:30 and 7 p.m. Robert said people should check the Beehive Sunflowers Facebook page for more updated information: www.facebook.com/beehivesunflowers. 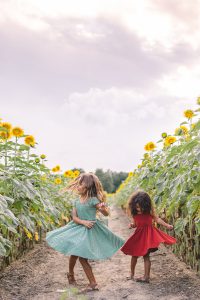 “Some people think that farming is all about trying to make money. For me, it’s never been that way,” Robert said. “I mean, everybody likes to make money, you want to get paid for what you do. And some years we’ve had really bad years and I worked all year for nothing. But, I just love seeing stuff thrive.

“I’d rather go out there and pick a bumper crop of cotton and get a low price for it … it’s no fun harvesting bad crops. You know, and I might get a high price and get the same amount of money, or more money, for the bad crop because the price is high. It’s my passion. I never thought of it as work.” 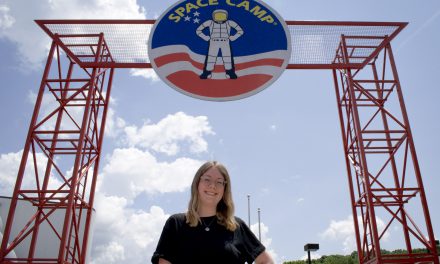