How Draketown Shaped A Life 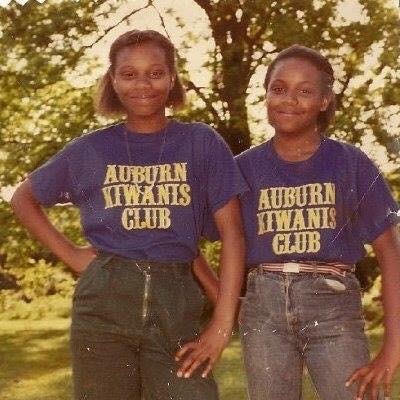 Former Draketown resident, Frankie Bell, has taken the experiences — growing up in Auburn, in Draketown — that shaped her and combined them into a book: Choose to Win.

Bell said that there was a photographer who donated old photos of Draketown to Auburn University and no one had been able to identify who was in the photos.

“There was this guy who had donated pictures, photos to the university that were from this area called Draketown,” Bell said. “Nobody really knew a lot about it. And somebody called me. They said, ‘Frankie, have you heard that there’s this photographer that has donated artifacts to Auburn University?’

“He was just a student, photography student, and he was going around randomly, white guy from the North, wanted to know about the South; was just going around asking some African-Americans could he take photos of them. And he happened to be in Draketown, which is not far from campus. Of course, see how that works. And so, he came, and just so happened the first picture he took was my great grandmother, Mrs. Julie Mae Thomas.

“This was special because I had no photos of my grandmother or the old house, but if you read my book, I can describe both accurately. 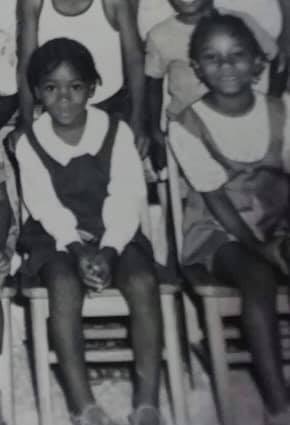 When Bell began looking through the photos, however, she recognized not only her grandmother but a host of other residents.

The photo of her great-grandmother included a newspaper with the date on it, which is how the photos had been dated. But Bell recognized her own house in the photograph.

“I think they were working on trying to preserve some of that and [the Auburn Heritage Association] liked the way I described everything [in the book] about Draketown as a child … in my book, I was very descriptive,” Bell said. “To me, that makes it very personal.”

Aspects of Draketown — such as the drink machine in the mechanics house, or the candy lady, were documented in Bell’s book. The history of Draketown is Bell’s own experiences, however, her childhood.

“[Residents of Draketown] just loved you, as a family,” she said. “Not strangers. Very personable. Very all in our business. Very compassionate, empathetic. Just a very loving place. Very solid. It’s a place you can always go back home to.

“… We remember the dirt roads. We remember walking through the park to Cary Woods; people looking out for one another; nobody really talking down on anybody; just a warm place, very southern, hospitable. I don’t know, it was just all those positive things, that’s all I remember. People looking out for each other. Street light kind of thing, you go in before the dark. Just like you would see in an old movie./ 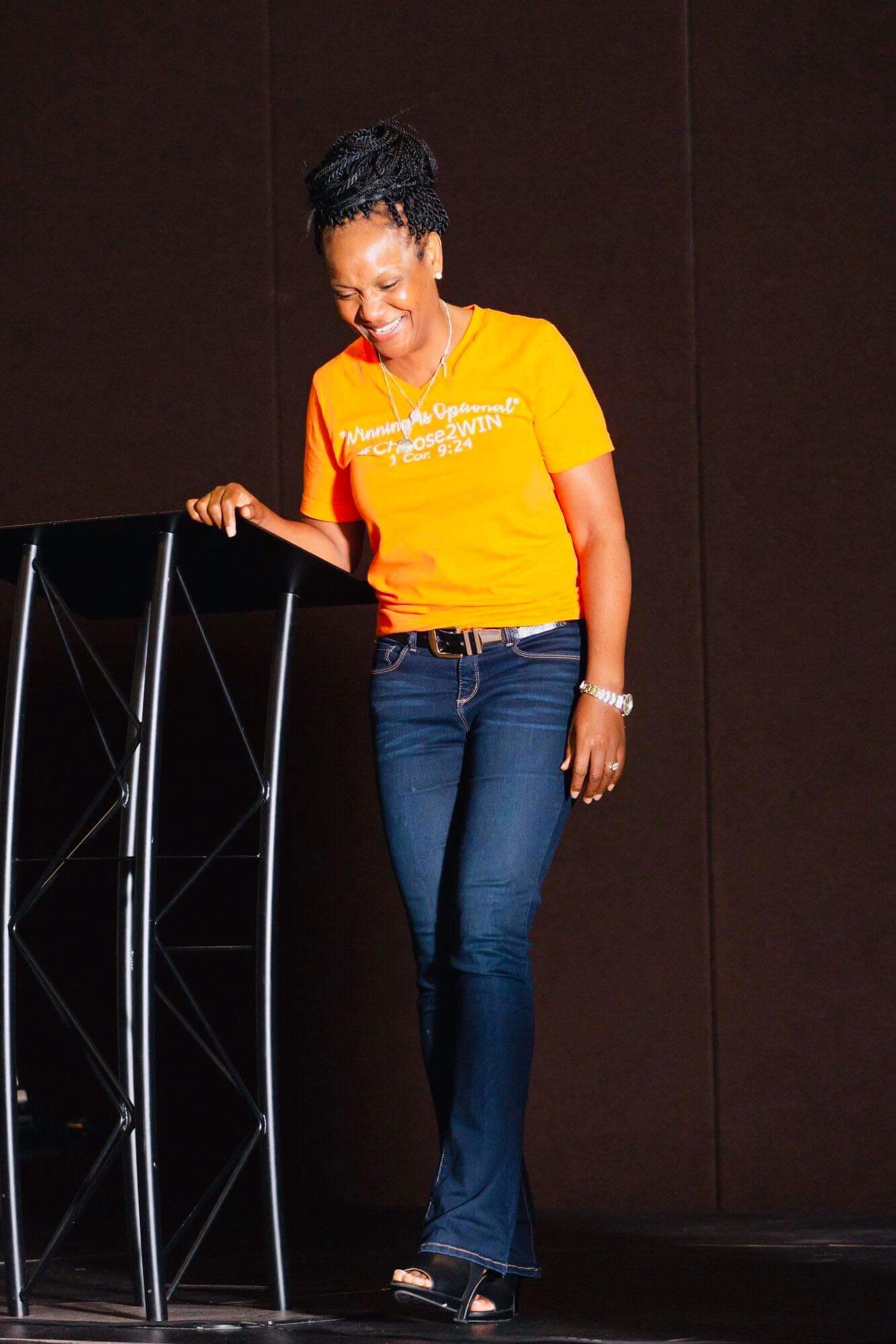 But despite the fondness of her memories, Draketown did change.

“A few years back, my aunt, Brenda Lyles, used to live in my grandmother’s house,” she said. “We began to see the commercialization of [Draketown]. It became commercialized, taken away from the personable atmosphere, taken away from what we stand for in Draketown — the neighbor, the safety. I don’t know, it’s just, it’s almost like it, I don’t want to say it’s forcing the love out, but it is.”

Bell said that there is a goal to erect a historical marker in Draketown — to the area, and its people. And Bell has been asked to help find a location for the marker.

“I’ve been thinking about what would be a place that would represent all of Draketown, not just one part of it, but all of it, so I’ve been praying about that,” she said.

Despite such a loving place to grow up, Bell’s experiences were varied, and traumatic.

She was molested as a child. She lost her sister to a car accident. She lost her friend Marie in a car accident, an accident which also left Bell wheel-chair bound for months. She suffered from bulimia. There was a man shot in Draketown in front of her grandmother’s house when she was 5.

“I talk about, in my story, choosing to win, about it being a decision, everything I went through,” Bell said.

The evening before the accident that took Marie’s life, Marie had been talking to Bell about meeting her at the gym in the morning, and asked her specifically not to be late 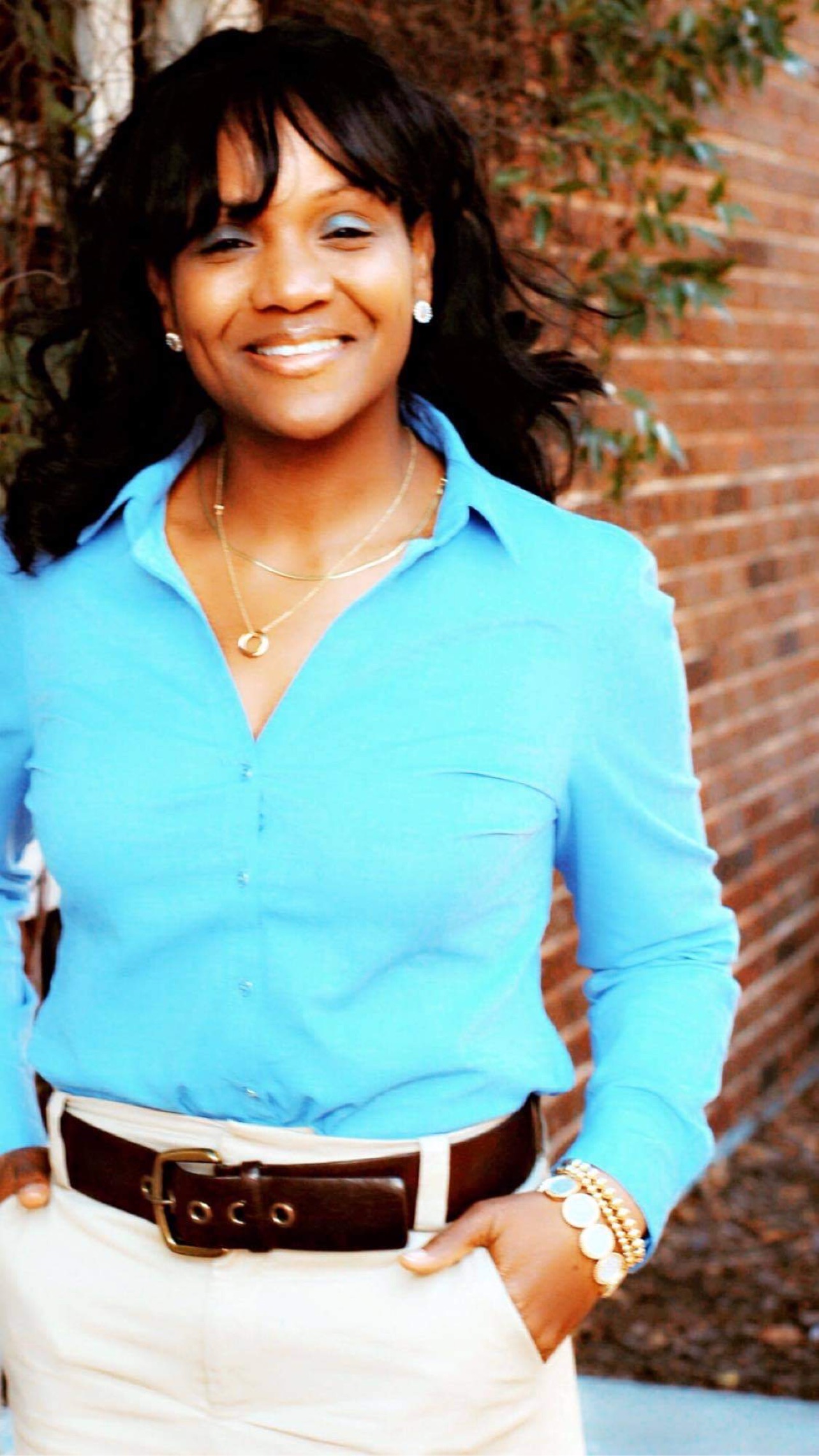 “I had left home,” Bell said. “I was teaching at Loachapoka High school then and my husband called … he said, ‘did you get a jacket?’ I said ‘no.’ He said, ‘you know you have a game tonight. You need to go get that jacket because it’s going to be cold.’ I said, ‘I’m going to be late.’ He said, ‘Bell you need to go get that jacket.’ I turn around and I go get the jacket. And often wonder had I just never gone to get the jacket, that car wouldn’t have been there.”

Bell returned to campus during her time as an Auburn student in a wheelchair and had to learn to walk again and cope with the loss of Marie.

“As I went, shamefully, on campus in a wheelchair, knowing people were saying ‘That’s Frankie Bell, that’s her;’ not in an ugly way, but it drew attention,” Bell said. “And so I said to my professor, ‘just don’t treat me any different.’”

On May 4, 2014, after multiple surgeries, Bell walked across the stage with her diploma as Dr. Frankie Bell. Bell had a lot of trouble in school when she was younger because she was sassy, she talked back and had trouble in class.

“A lot of people felt sorry for me who don’t know me because of what I had to endure, but it gives the people that believed in me the hope that what they put in me, it was worth it,” Bell said. “Because life was hard — from the teachers, to the community, to anybody who would comb our hair, to anybody that would give us bread, to anybody that would help my grandmother, to Mr. Duke who drove the van. It makes it feel like I wasn’t a lost cause for the people who put time in me.

“So there are adults out there, or educators out there who may feel like, ‘what you’re doing doesn’t make a difference.’ But it does.”

Bell took her experiences and not only combined them into a book, but plans to use what she’s learned to open an outreach center for young boys that others may see as at-risk, but that Bell said she sees as leaders who may need a little push, support and love.

“What I have to give back to society is choosing to win,” she said. “My motto is, and my teachers love this, is ‘love is the answer no matter the question,’” she said. “No matter the question, the answer is love. No matter what’s going on with a kid, no matter how bad of a day they’ve had, you can love them through it. And I’m crazy enough to believe that because that’s what happened to me.”

Bell said she wants to show children the grace they need as they’re learning. 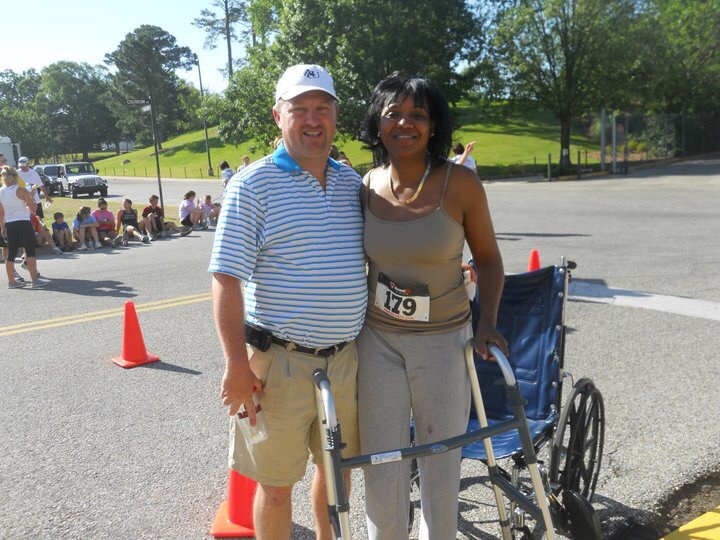 “Some kids need to be taught the way that they learn, so teachers just may need to change their strategy,” she said. “It’s about getting up again and again, so a kid can see that you can overcome what people may say you are and become who God has called you to be.”